The Crow who forgot the Tree

It had a reed in its hold, and I suppose it pressed its beak that much tighter so

it wouldn’t drop it while flying.

Then, it carefully put the reed in a gap at the top of the traffic light. I realized that it was building a nest there.

How many more reeds would it have to place there to build a nest, I wondered.

The most intriguing part was that once it had the reed dropped inside the gap, it looked around with its beady eyes like it was a feat it had just accomplished. “A prohibited space I dare say this is. My chosen habitat!” was what it meant.

I decided that it was so misplaced. Where is your tree, little crow – have you forgotten the trees that stand tall, lining the roads with long branches to cover that nest you want to grow?

Perhaps, the crow was uneasy with the trees. Perhaps many of its kind have built their nests there and the little crow wanted some respite from their growing numbers.

Who knows…I say, even crows can pick and choose where and how they thrive.

Have a great month of July, don’t forget to stop by Shobana’s Book Station for some great reads. https://shobanabookstation.blogspot.com

3 Comments on “The Crow who forgot the Tree” 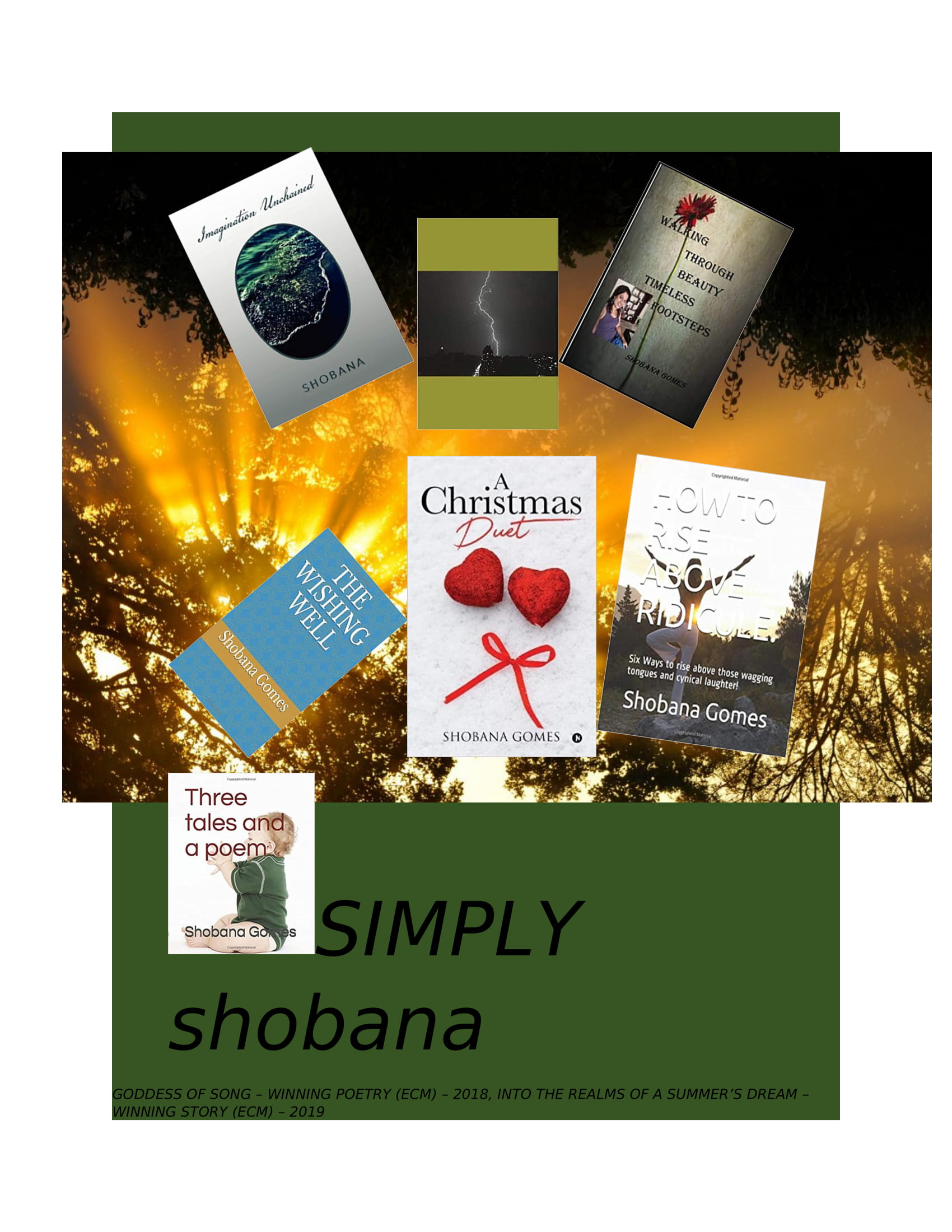